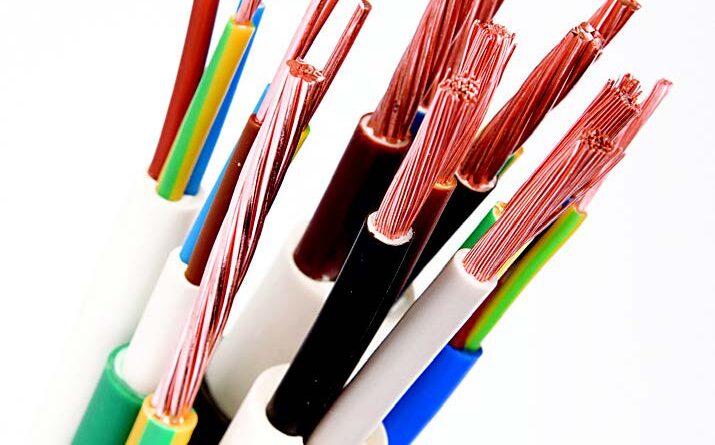 Ethylene propylene diene polymers (EPDM) are the most widely used rubbers in the range of available synthetic rubbers for non-tire applications. Due to the unsaturated backbone, EPDM can be employed in various applications in which characteristics such as resistance to ozone, heat and moisture, flexibility at low temperatures, a wide range of tensile strength and hardness levels, and excellent electrical insulating properties are important.

The latter properties, being particularly of interest in the electrical sector, have stimulated an increasing utilization of EPDM based compounds in medium voltage insulation for wire and cable. While this wire and cable market using EPDM based insulation grew globally over the last few decades due in part to the overall cable market growth, it also resulted from the gradual replacement of cable that had previously used crosslinked polyethylene (XLPE) and polyvinylchloride (PVC). EPDM based insulation compounds offer several key advantages over XLPE and PVC, such as a longer service life, inherent water treeing resistance, better thermal stability at higher operating temperatures, and significantly better flexibility that permits ease of installation under all weather conditions.